Guangzhou has been selected as one of six pilot cities to promote the coordinated development of smart city infrastructure and intelligent connected vehicles.

A circular was issued by the Ministry of Housing and Urban-Rural Development and the Ministry of Industry and Information Technology on May 6. It urges the six cities to provide sound financial support for the pilot work and to develop replicable experiences for other provinces and cities.

A pilot zone for testing of intelligent connected vehicles, Huangpu district has released a series of policies and plans to promote the development of relevant industries and projects, having already made notable achievements.

The district launched the implementation opinions on accelerating the development of the IAB (IT/ICT, artificial intelligence and biopharmaceutical) industries in 2018, which include support of unmanned and autonomous driving.

As of now, it is home to a great number of enterprises and projects that seize core technology and enjoy wide-reaching industrial influences, such as Apollo, Xpeng Motors, WeRide and Jumbo Bus. It will next conduct more tests on autonomous driving taxies and small buses and provide test drive experiences to the public. 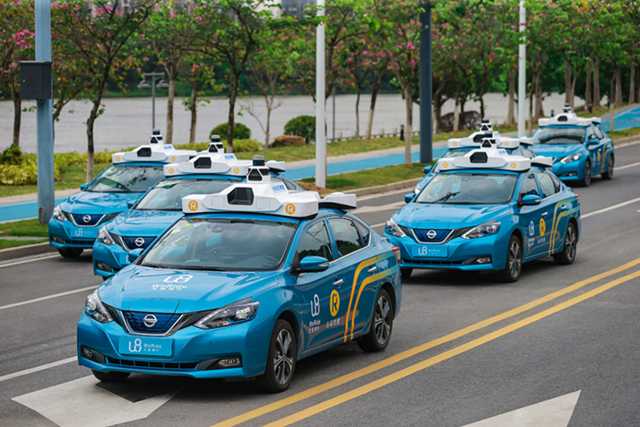