Twenty-two companies from Huangpu district were among the top 50 Guangzhou enterprises by innovation in 2020, according to figures recently released by the Guangzhou Daily Data & Digit Institute.

The list assessed Guangzhou enterprises with no fewer than 50 inventions during the 2015-19 period based on the number of their inventions, the authorization rate of their patents, as well as their globalization level, influence and growth. All entries demonstrated distinctive advantages in scientific and technological strength and innovation vitality.

Thirty-six Guangzhou private enterprises were included in the top 50, half of which are from Huangpu. In addition, the district has four State-owned enterprises on the list: China Southern Power Grid, GRG Banking, Guangzhou Haige Communications, and Guangzhou Electric Power Design Institute of the China Energy Engineering Group. 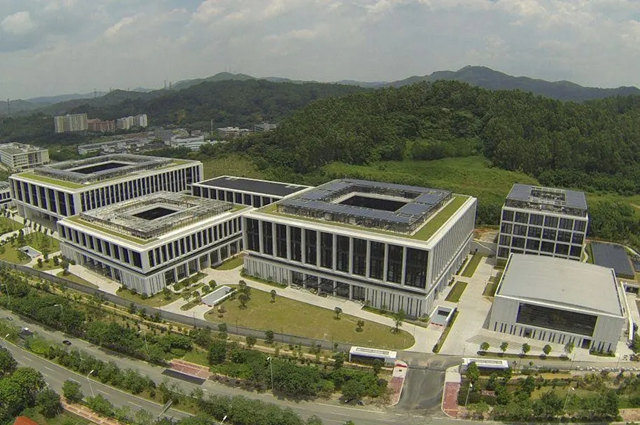