Guangzhou's Huangpu district ranked 10th on the list of top 100 Chinese regions with the most investment potential released by Hurun Research Institute on Dec 6.

The compilation of the list was based on the overall assessment of 570 domestic regions across economic strength, population, education, medical treatment, environment, ecology, characteristic culture, as well as scientific and technological innovation.

Despite the COVID-19 outbreak, Huangpu has demonstrated a positive economic outlook this year. Its local regional GDP reached 259.71 billion ($39.78 billion) in the first three quarters of the year, up 2 percent year-on-year. 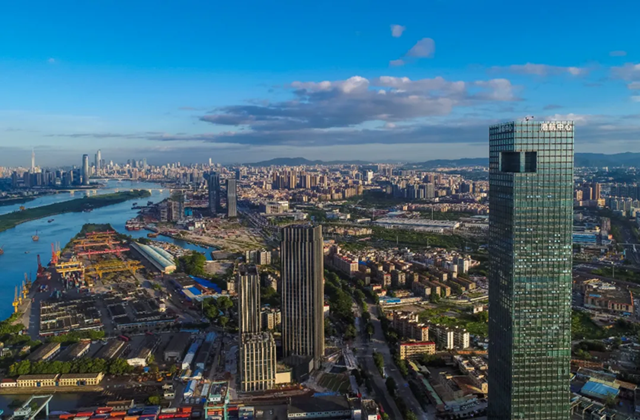 Huangpu ranks 10th among the top 100 Chinese regions with the most investment potential.

There are more than 200,000 market entities in Huangpu, of which more than 20,000 are scientific and technological private small and medium-sized enterprises (SMEs), and nearly 3,000 are national high-tech enterprises.

Local enterprises are all served by comprehensive supportive policies, streamlined administrative procedures, and an integrated air-sea-land transportation network. A number of high-end projects have been attracted to settle in Huangpu this year, including those invested in by Chinese tech giants Tencent, Baidu, and Alibaba.