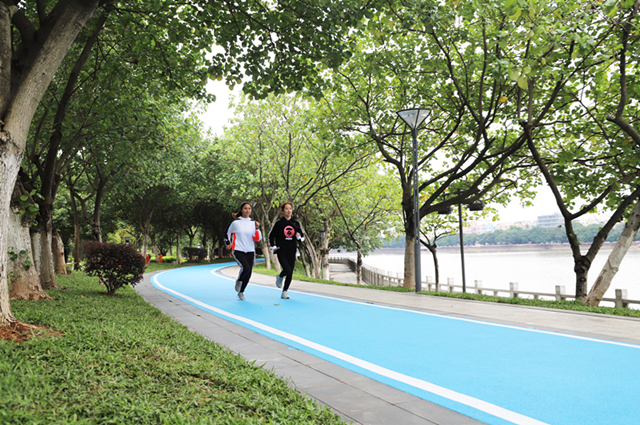 Huangpu is selected as a National Ecological Civilization Demonstration District by the Ministry of Ecology and Environment.

Guangzhou's Huangpu was recently selected as a National Ecological Civilization Demonstration District by the Ministry of Ecology and Environment.

In the first nine months of this year, Huangpu recorded 254 days with excellent or fine air quality. The average concentration of PM2.5, PM10, and nitrogen dioxide were 21, 44, and 37 micrograms per cubic meter respectively. 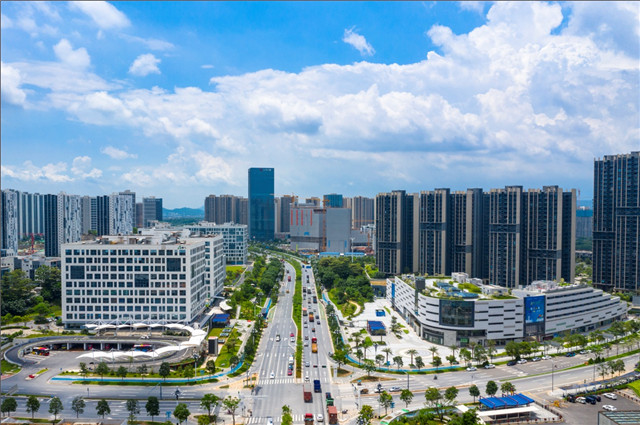 The blue sky of Huangpu speaks for the district's effective environmental measures.

The water quality of Duntouji has reached Level III, while that of the Nangang, Jinzi, and Fenghuang rivers have seen significant improvement, with all ammonia nitrogen indicators meeting provincial and municipal requirements from January to September. 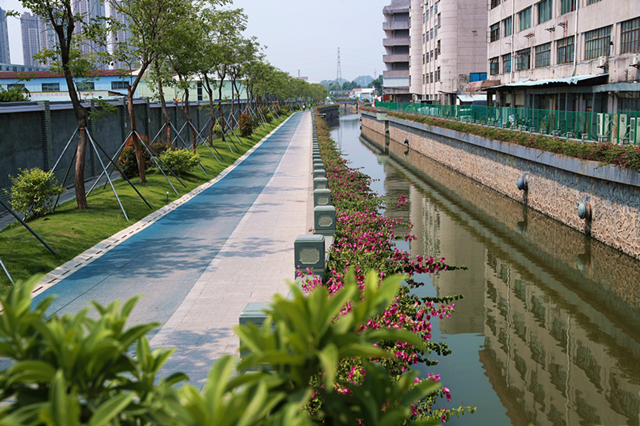 The water environment quality of Huangpu has received praise from the public.

The Huangpu ecological environment authority has strengthened the management on soil contamination. A fund of 50 million yuan ($7.47 million) was granted by the Central People's Government for soil pollution investigation and treatment.

As of late September, Huangpu had inspected 233 enterprises due to hazardous waste issues. Nine enterprises that had violated prevention and control management regulations for solid waste pollution were fined 300,000 yuan.