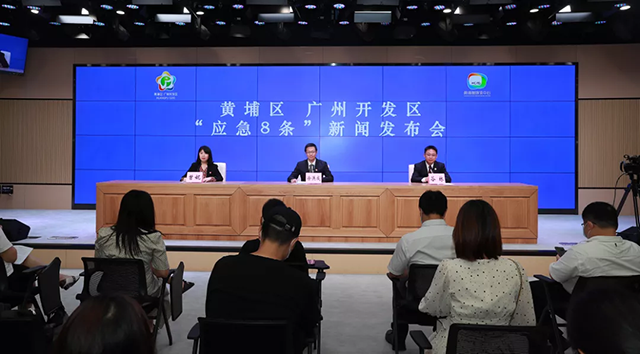 Relying on its comprehensive command and control 2.0 platform, the district will build an all-weather intelligent emergency warning, control, and response system.

Relevant departments are required to assemble routes and mobilized teams for emergency response, while enterprises, third-parties, and volunteers are also encouraged to contribute to the district's efforts.

Huangpu will also increase their purchases of advanced equipment, as well as recruit more staff in professional areas like hazardous chemical explosions, forest fire fighting, and high altitude rescues. It will become the first district in the country to have a special emergency rescue team.

Of particular note, Huangpu will spare no efforts to develop its safety emergency industry. It will bring in or incubate enterprises for the R&D and manufacturing of a variety of advanced intelligent emergency rescue products.