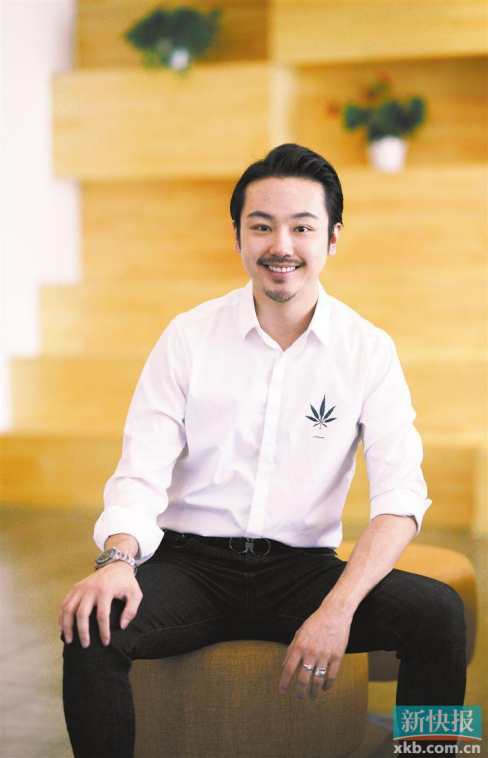 The founder and CEO of a block chain startup called UNICORN, Sunny Ng from Hong Kong, has seen his business develop rapidly in Guangzhou’s Huangpu district, Southern China’s Guangdong province largely through a raft of policies and incentives.

In 2017, Ng come to Huangpu to start his block chain business as the district took the lead in the Pearl River Delta region in developing the block chain industry.

Over the past two years, he has witnessed Huangpu district’s efforts to boost development of the district’s block chain industry by offering preferential policies and supporting facilities for startups.

In July, the district promulgated the policies and measures to support young talents of Hong Kong and Macao to start businesses in Guangdong province, a move to boost the construction of the Guangdong-Hong Kong-Macao Greater Bay Area.

Ng is the first beneficiary of the policies. They aim to provide support and incentive for young entrepreneurs from Hong Kong and Macao in launching startups, financing, platform building, office space, internships, cooperation, and living in Huangpu district.

Ng, a Hong Kong native, come to Guangzhou in 2015 to build his Bitcoin mining team. “Southern China, especially Guangzhou, is the distributing center of computer hardware,” he said.

Huangpu district developed its block chain industry layout as early as 2017 and attracted a number of block chain companies. “I found the district’s industrial support policies and industrial environment were very attractive for me when I had just started my business, so I chose to stay,” said Ng.

The district holds regular seminars to boost inter-company exchanges. “It is very important for us to communicate with other enterprises in the sector, and the exchange activities help significantly,” Ng said.

Ng’s company is located in the Guangzhou Block chain International Innovation Center, which is a professional carrier targeting block chain technology businesses in Guangdong, Hong Kong and Macao. It is also the first block chain building in Guangdong province.