A ceremony was held by Institute 706 of the Second Academy of China Aerospace Science and Industry Corporation on Oct 28 to celebrate that the top-level domestically made computer Tian Yue has come off production lines in Guangzhou's Huangpu district and entered the market.

The key hardware and software of Tian Yue, such as the central processing unit and the operating system are made domestically. Nearly 10,000 Tian Yue computers have so far been deployed in Heilongjiang, Hainan, Tibet, and other highly-cold, high-humidity, and high-altitude regions, signifying its stability and reliance. 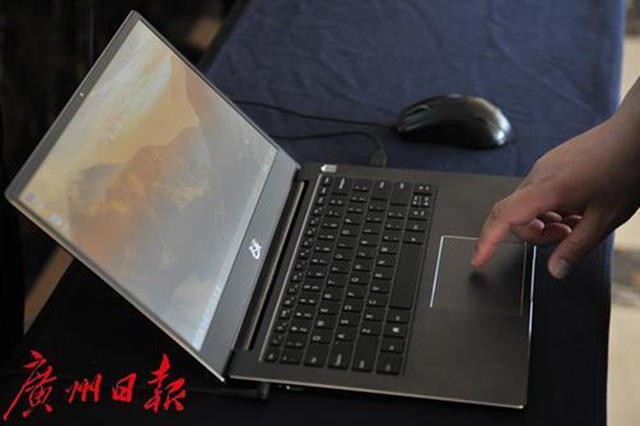 A strategic cooperation agreement was signed between Institute 706 and Huangpu in 2019. The former will build a demonstration base for domestically made computer manufacturing relying on the district's electronic information resources.

In addition, Huangpu will team up with the institute to establish itself as a Guangdong safety production demonstration platform, as well as national information technology application and innovation demonstration city through the development of smart cities, smart manufacturing, information security, cloud platforms, and big data.