Guangzhou's Huangpu district has estimated that local small and medium-sized enterprises (SMEs) will be exempted from paying 150 million yuan ($21.49 million) in rent due to the outbreak of novel coronavirus pneumonia.

The series of preferential policies released by Huangpu district on Feb 5 have determined that companies renting the premises of State-owned companies subordinated to the local district can be free of one month of rent, and that the rent for the upcoming two months will be halved.

Huangpu Culture Group has actively implemented the policy, reducing rent of its companies and allowing them to defer payment according to their timetable of resuming work, without overdue fines.

Financial institutes in Huangpu have also released measures to offer professional support and services for local companies. Bank of China has offered a loan of 20 million yuan to meet the financing needs of companies in areas like equipment modification. 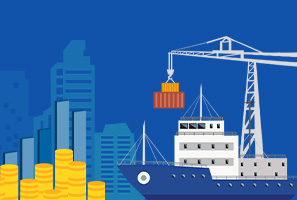 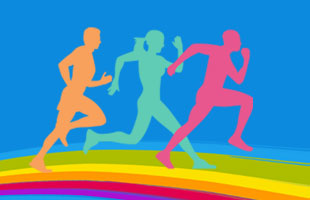 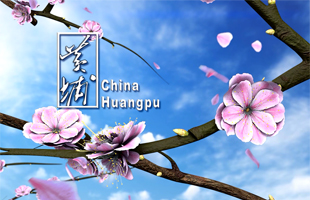