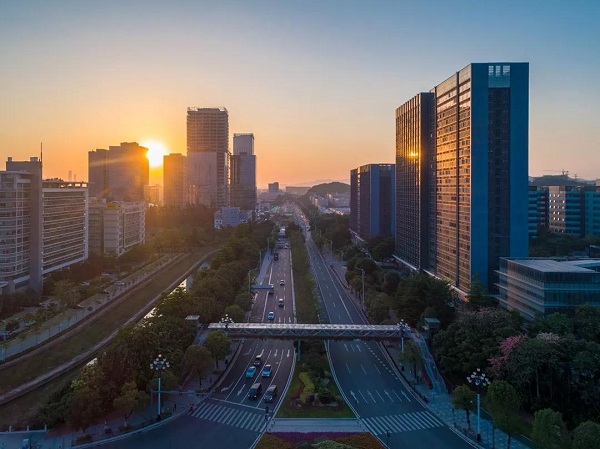 Guangzhou's Huangpu district ranked fourth in comprehensive competitiveness among 889 municipal districts in China this year, according to a report recently released by CCID Consulting Group, a scientific research institution directly attached to the Ministry of Industry and Information Technology.

All the municipal districts, except those from the four municipalities of Beijing, Shanghai, Tianjin, and Chongqing, as well as special areas like national new districts and economic and technological development zones, were evaluated on their comprehensive competitiveness, spanning business environment, development potential, and people's livelihoods.

Seven first-level indicators, 23 second-level indicators, along with more than 30 supporting indicators were set up and two basic standards were also established, requiring that all districts participating in the ranking to have a gross regional domestic product of more than 70 billion yuan ($9.96 billion) and a revenue from the general public budget of no less than 2 billion yuan by the end of November.

In the first 10 months of the year, Huangpu has maintained steady economic growth, achieving an output value of industries above designated size of 642.86 billion yuan and a fixed-asset investment of 108.12 billion yuan. Huangpu has invested in a total of 148 major projects at the municipal level, of which the overall investment reached 48 billion yuan by the end of October. 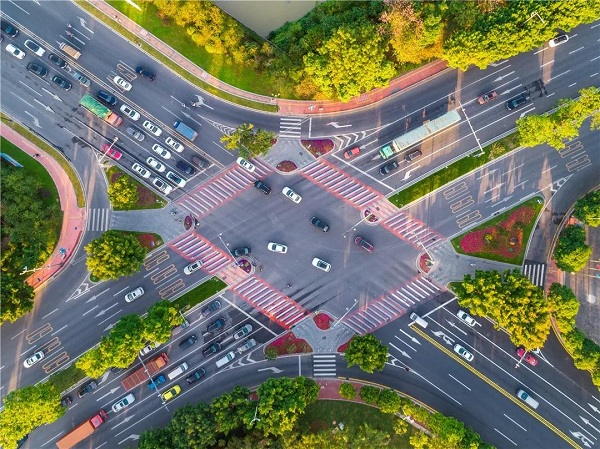 Currently, Huangpu has established the largest incubator cluster in the South China area, spanning 6 million square meters. It is home to more than 20,000 technological companies and around 3,000 national high and new technology companies. Huangpu also ranked first among all national development zones in China in terms of total number of listed companies.

Being a demonstration window for opening-up in Guangzhou, Huangpu district has launched a number of preferential policies to improve its business environment.

In the first 10 months of this year, Huangpu has attracted 145 quality projects with high technological value and strong driving forces, with an overall investment of more than 540 billion yuan. Huangpu has seen 139 new foreign-invested projects settle down in the area by the end of October and the number of domestic-invested companies has amounted to 31,846.