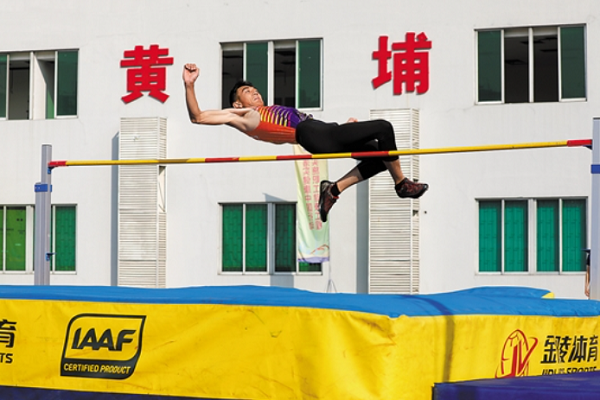 "The charm and energy of staff members working at the frontier of industrial development have been fully showcased through these performances," said Zhang Dongxin, chief director of the opening ceremony.

"The whole show is very stirring, and both the light and sound are excellent. I feel proud of being a member of the constructors of GDD," said a staff member of a technology company from GDD surnamed Wu. 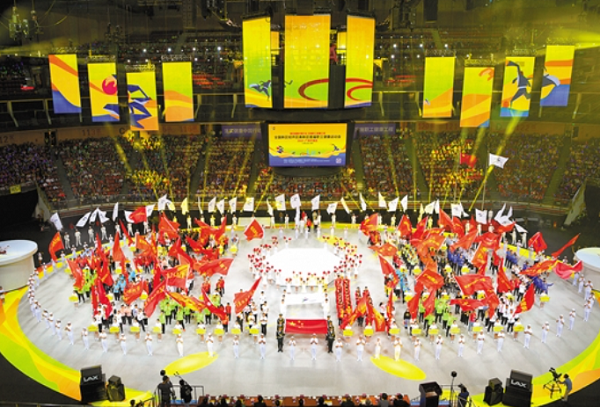 Six competitions for sports such as badminton and table tennis were held in several new districts, economic development zones and high-tech zones in China from June. As the main venue of the event, GDD held competitions in interesting sports, and track and field.

The organizing committee of the sports meeting offered refined services in areas such as security, transportat, medical support and volunteer training to turn the event into a high-level national one, said a GDD official.

The flag handover ceremony was held at the closing ceremony, and Dalian Jinpu New Area will be the next host site.