An initiative to financially assist the application for patent licenses in the Guangzhou Development District, south China’s Guangdong province, has become the country’s first securitized product of intellectual property to be listed on the Shenzhen Stock Exchange. 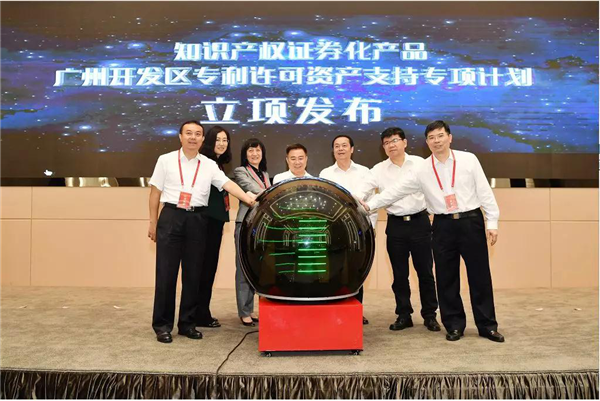 The initiative is officially launched at a gathering held in Guangzhou on April 24 in commemoration of the 19th World Intellectual Property Day. [Photo provided to chinadaily.com.cn]

Its sponsors selected 11 small and medium-sized technological enterprises from the non-public sector of the economy and used their license fees for patents as the assets underpinning issuance of securities on the exchange.

The assets include 103 invention patents and 37 utility model patents. The scale of securities to be issued this time is 301 million yuan ($ 42.6 million) and their debt rating is classified as AAA. 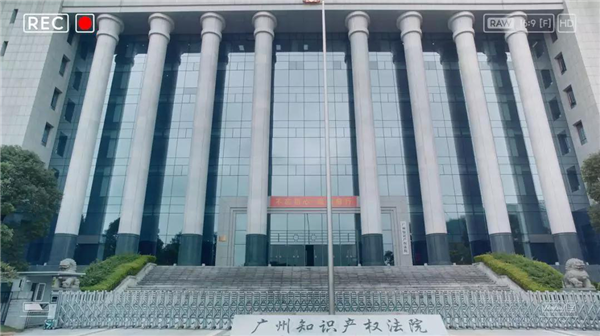 The pilot projects for the securitization of intellectual property are officially proposed in the Outline Development Plan for the Guangdong-Hong Kong-Macao Greater Bay Area, which was announced to the public in February. [Photo provided to chinadaily.com.cn] 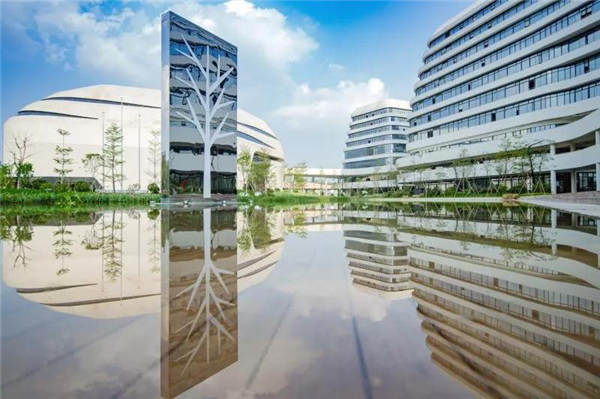 The zone in the last few years set up a fund of 20 million yuan to provide local technological, financial and intellectual property institutes with assistance during their operation. For instance, target firms will be provided with full subsidies for evaluation, guarantees and insurance fees generated from the process of intellectual property pledge financing.

Over 90 firms in the GHIDZ have qualified for intellectual property pledge financing. Statistics show that the amount of capital raised that way has reached nearly two billion yuan since 2018.